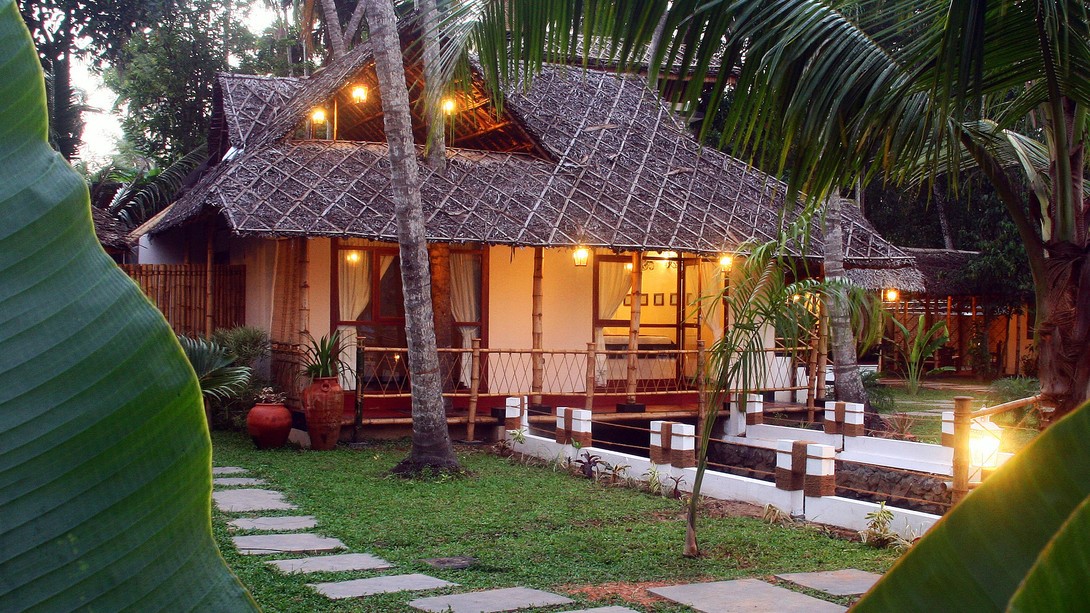 A viable substitute for hardwood

The coconut wood makes a viable and ecologically-sound substitute for hardwood. It has properties comparable to the material we have been accustomed to using.

Stringent laws on harvesting and logging of rainforest trees have greatly affected the wood business industry. It resulted in the scarcity of hardwood supply in the market. Because of this, wood suppliers had to find a viable substitute to sustain the constant demand. And they found the solution in the coconut wood.

Coconut wood is the processed stem fiber from the farmed plantations of coconut palms. When it is thoroughly sawn, seasoned, completely dried, treated and machined, the coconut wood can perform at an equal, or even better than the conventional hardwood.

The coconut palms are abundantly grown in the Asia-Pacific region, particularly in Indonesia, India, Papua New Guinea, the Philippines, and Thailand. It is one of the most important crops in these areas. The locals use its fruits, or drupes, to produce oil, as a food ingredient, and medicine.

Although some locals, especially those in the rural areas have used the coconut wood to build their houses and other structures, they had not considered it as a viable resource that could compete with the conventional hardwood.

It was only in the past few decades that the people in the region begun to explore the potential and commercial uses of the coconut wood. This especially happened when wood suppliers were at the height of searching for an alternative source of hardwood. The stricter laws imposed by governments on logging and harvesting rainforest trees must have contributed much in pushing the coconut timber into the mainstream wood industry.

This turn of events served as an economic relief to coconut farmers. Since the coconut timber industry has gradually gained recognition, more than 80 percent of small coconut farm holders in Asia-Pacific have benefited from it. The processing of coconut wood generates employment and income for them.

The coconut palm is a monocotyledon. Its slender, branchless, and erect pole-like trunk can grow up to 25 meters in height. It normally has a diameter of around 30 to 40 centimeters. Its base can sometimes reach up to a meter in diameter.

Instead of the annual growth rings like the ones in a conventional hardwood, the coconut wood is rather classified according to its three degrees of density.

High-density timber. This is the hardest and densest part of the coconut trunk. It’s the dermal part. Its hardness is between 600 – 900 kilograms per cubic meter. The high-density timber is ideally used in load-bearing structures, such as in these applications:

Medium-density timber. This is the sub-dermal part or next to the high-density part of the coconut trunk. Its hardness is around 400 to 600 kilograms per cubic meter. This part makes a good material for ceiling joists, horizontal studs, and walls.

Low-density timber. This is the core of the coconut trunk. Its density of 200 – 400 kilograms per cubic meter is considered soft-medium. It’s ideal for use in non-load structures such as the internal trim, panels, and ceiling. Most often, too, the low-density timber is used in homewares applications and novelty products.

The entire coconut trunk is sometimes used as poles in the power and telecommunication lines.

Coconut wood as an ecologically-sound resource

Coconut trees are productive and yield fruits up to approximately 70-80 years of its life. After that, they become senile and have to be felled to make way for new trees. Each year, millions of senile coconuts are cut down and just thrown away. Added to these wasted by-products are the thousands more of fruit-yielding varieties that are prematurely torn down by typhoons and hurricanes year after year.

So, can you just imagine how much of waste there could be in landfills – year after year? Worst, the rotten coconut trees attract insects, rodents, and other farm pests.

But thanks to those who discovered the actual commercial uses of coconut wood. There have been no more wasted coconut trunks since then. In fact, it has also been found – rather rediscovered – that each part of the coconut tree has its own benefits to humanity. From the humble roots up to the leaves are countless uses of the so-called “tree of life”.

One important advantage of a coconut wood over the conventional hardwood is its being an ecologically-sound resource. It’s easy to replace senile and typhoon-felled coconut trees. The seedlings grow very rapidly on a variety of soils. In fact, a coconut fruit can float on water for long distances and still germinate once it has been washed ashore. Harvesting these trees is also more convenient and cheaper. You wouldn’t need to clear up extra space just to transport your equipment to and from the logging area. The coconut trees are intentionally planted far apart from each other for productivity reasons. And the spaces in between them are enough to let vehicles pass through. While the straight, branchless trunk allows easy movement for vehicles in transporting the harvested trees. In terms of cost, too, coconut wood is a lot cheaper than the conventional hardwood.

Other uses of coconut wood

Aside from the construction industry, other sectors have also seen the economic potentials of the coconut wood. The tourism industry in Asia and the Pacific, for example, has found that the novelty items, handicrafts, and furniture made from coconut materials have an “exotic” appeal among foreign tourists. Because of this, the people in the region have since been exploring more ways to utilize the different parts of the coconut tree for commercial purposes.

Coconut wood is now even sold online. You can check the suppliers and compare their prices.