We present profiles of 15 of the world’s major plant and animal fibres. They range from cotton, which dominates world fibre production, to other, specialty fibres such as cashmere which, though produced in far smaller quantities, have particular properties that place them in the luxury textiles market.

Animal fibres include wool, hair and secretions, such as silk.

Abaca: It’s a leaf fibre, composed of long slim cells that form part of the leaf’s supporting structure. Lignin content is a high 15%. Abaca is prized for its great mechanical strength, buoyancy, resistance to saltwater damage, and long fibre length – up to 3 m. The best grades of abaca are fine, lustrous, light beige in colour and very strong. Once a favoured source of rope for ship’s rigging, abaca shows promise as an energy-saving replacement for glass fibres in automobiles.

Coir: Among vegetable fibres, coir has one of the highest concentrations of lignin, making it stronger but less flexible than cotton and unsuitable for dyeing. The tensile strength of coir is low compared to abaca, but it has good resistance to microbial action and salt water damage. A coarse, short fibre extracted from the outer shell of coconuts, coir is found in ropes, mattresses, brushes, geotextiles and automobile seats. 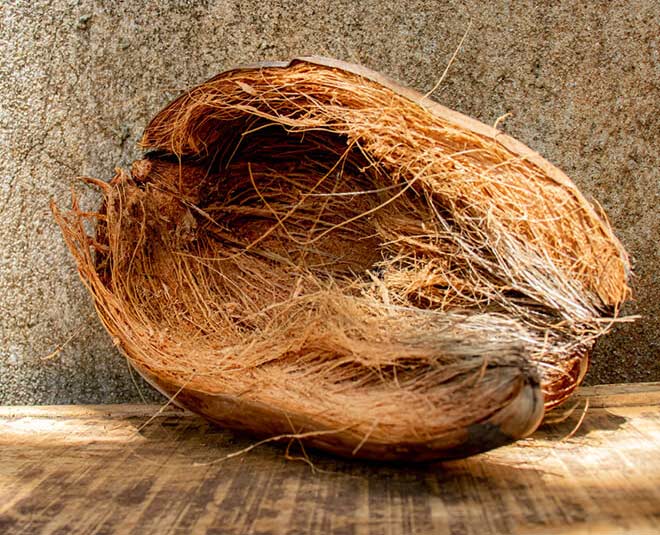 Cotton: It’s almost pure cellulose, with softness and breathability that have made it the world’s most popular natural fibre. Fibre length varies from 10 to 65 mm, and diameter from 11 to 22 microns. It absorbs moisture readily, which makes cotton clothes comfortable in hot weather, while high tensile strength in soap solutions means they are easy to wash. Cotton is the world’s most widely used natural fibre and still the undisputed “king” of the global textiles industry.

Flax: Like cotton, flax fibre is a cellulose polymer, but its structure is more crystalline, making it stronger, crisper and stiffer to handle, and more easily wrinkled. Flax fibres range in length up to 90 cm, and average 12 to 16 microns in diameter. They absorb and release water quickly, making linen comfortable to wear in hot weather. One of nature’s strongest vegetable fibres, flax was also one of the first to be extracted, spun and woven into textiles. 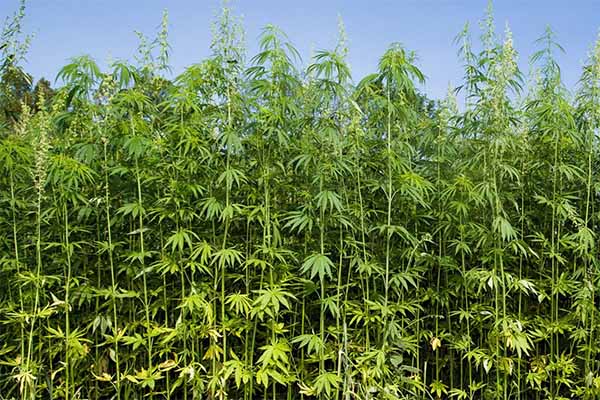 Jute: Dubbed the “golden fibre”, jute is long, soft and shiny, with a length of 1 to 4 m and a diameter of from 17 to 20 microns. It is one of nature’s strongest vegetable fibres and ranks second only to cotton in terms of production quantity. Jute has high insulating and anti-static properties, moderate moisture regain and low thermal conductivity. The strong threads made from jute fibre are used worldwide in sackcloth – and help sustain the livelihoods of millions of small farmers.

Ramie: It’s is white with a silky lustre, similar to flax in absorbency and density but coarser (25-30 microns). One of the strongest natural fibres, it has low elasticity and dyes easily. Strands of ramie range up to 190 cm in length, with individual cells as long as 40 cm. Trans-fibre fissures make ramie brittle but favour ventilation. Not widely known outside the East Asian countries that produce it, ramie is lightweight, silky and made for summer.

Sisal: Lustrous and creamy white, sisal fibre measures up to 1 m in length, with a diameter of 200 to 400 microns. It is a coarse, hard fibre unsuitable for textiles or fabrics. But it is strong, durable and stretchable, does not absorb moisture easily, resists saltwater deterioration, and has a fine surface texture that accepts a wide range of dyes. Too coarse for clothing and upholstery, sisal is replacing glass fibres in composite materials used to make cars and furniture.

Alpaca: It is partly hollow, from 20 to 70 microns in diameter and comes in 22 natural colours. It is light, stronger than sheep’s wool, and provides excellent insulation. Huacayo alpacas produce soft, dense, short fibres, while the fleece of the rarer suri is lustrous, silky and straight. Alpaca blends well with wool, mohair and silk. Soft and dense, or lustrous and silky, alpaca is used to make high-end luxury fabrics and outdoor sports clothing.

Angora: The silky white hair of the angora is a hollow fibre classed as wool. With a diameter of 14-16 microns, it is one of the silkest animal fibres. Angora wool is very soft to the touch, thanks to the low relief of its cuticle scales. Fine, silky and exceptionally soft to the touch, the wool of the Angora rabbit is used in high quality knitwear.

Camel: The fine down fibre of the Bactrian camel averages around 20 microns in diameter and varies in length from 2.5 to 12.5 cm. Baby camel hair, which can measure as little as 16 microns (on a par with fine cashmere), is the softest and most prized. Owing to its quality and scarcity, camelhair is used in luxury textiles. The best quality camel yarn is spun on drop spindles by women in nomadic households of Mongolia and Inner Mongolia, China. 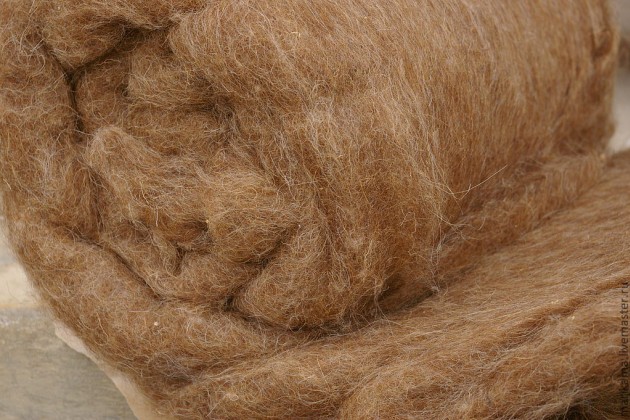 Cashmere: US standards set an average fibre diameter for cashmere of no more than 19 microns, and top quality fibre is just 14. It has natural crimp, allowing it to be spun into fine, lightweight fabrics. Cashmere has small air spaces between the fibres, which makes it warm without weight, while thin cuticle cells on the fibre surface make it smooth and lustrous. Its luxurious, rare and expensive: the wool of six kashmir goats is enough to make just one cashmere sports jacket.

Mohair: Light and insulating, its tensile strength is significantly higher than that of merino wool. Like wool, mohair has surface scales, but they are thinner, making it smooth to the touch. Light reflected from the surface gives mohair a characteristic lustre. Thin surface scales make mohair smooth to touch, while light reflected from its surface gives it a characteristic lustre.

Silk: It’s filament is a continuous thread of great tensile strength measuring from 500 to 1 500 metres in length, with a diameter of 10-13 microns. In woven silk, the fibre’s triangular structure acts as a prism that refracts light, giving silk cloth its highly prized “natural shimmer”. It has good absorbency, low conductivity and dyes easily. Developed in ancient China, where its use was reserved for royalty,silk remains the “queen of fabrics”.

Wool: It  has natural crimpiness and scale patterns that make it easy to spin. Fabrics made from wool have greater bulk than other textiles, provide better insulation and are resilient, elastic and durable. Fibre diameter ranges from 16 microns in superfine merino wool (similar to cashmere) to more than 40 microns in coarse hairy wools. Limited supply and exceptional characteristics have made wool the world’s premier textile fibre.